NeXT Computer (also called the NeXT Computer System) is a workstation computer that was developed marketed, and sold by NeXT Inc. This is a write-up of a maker project to replicate the original NeXT computer (plus some mods) with a Raspberry Pi.

A NeXT Computer and its object oriented development tools and libraries were used by Tim Berners-Lee and Robert Cailliau at CERN to develop the world’s first web server software, CERN httpd, and also used to write the first web browser, WorldWideWeb. – from Wikipedia 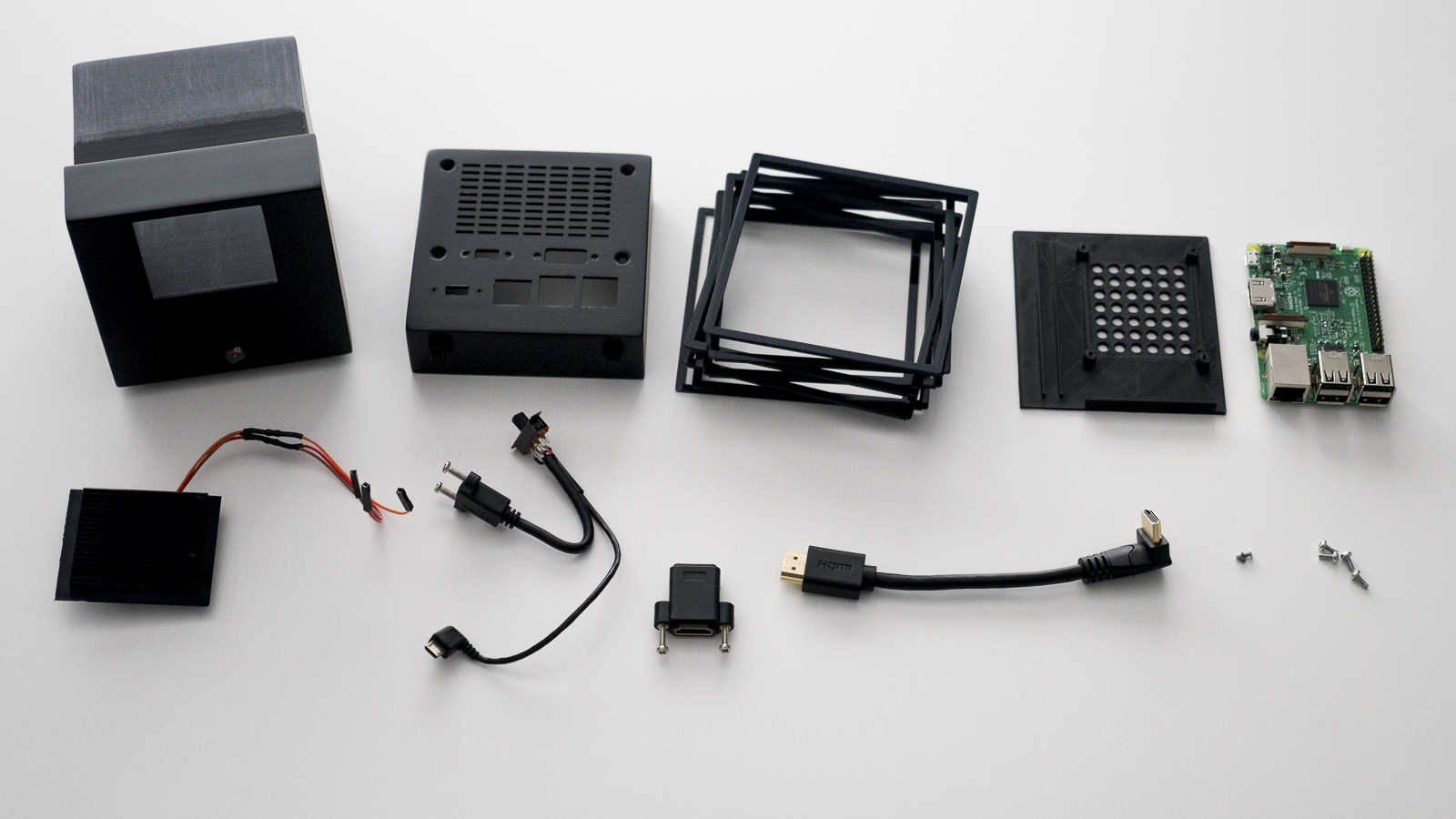 All the 3D model STLs are available on Thingiverse. The mod of having the 16x2 LCD required drilling a hole on the Front/Body part, the new STL will be shared eventually.

All the parts were brought in Aliexpress. You can easily find similar ones on eBay, Amazon or any other hardware parts seller. 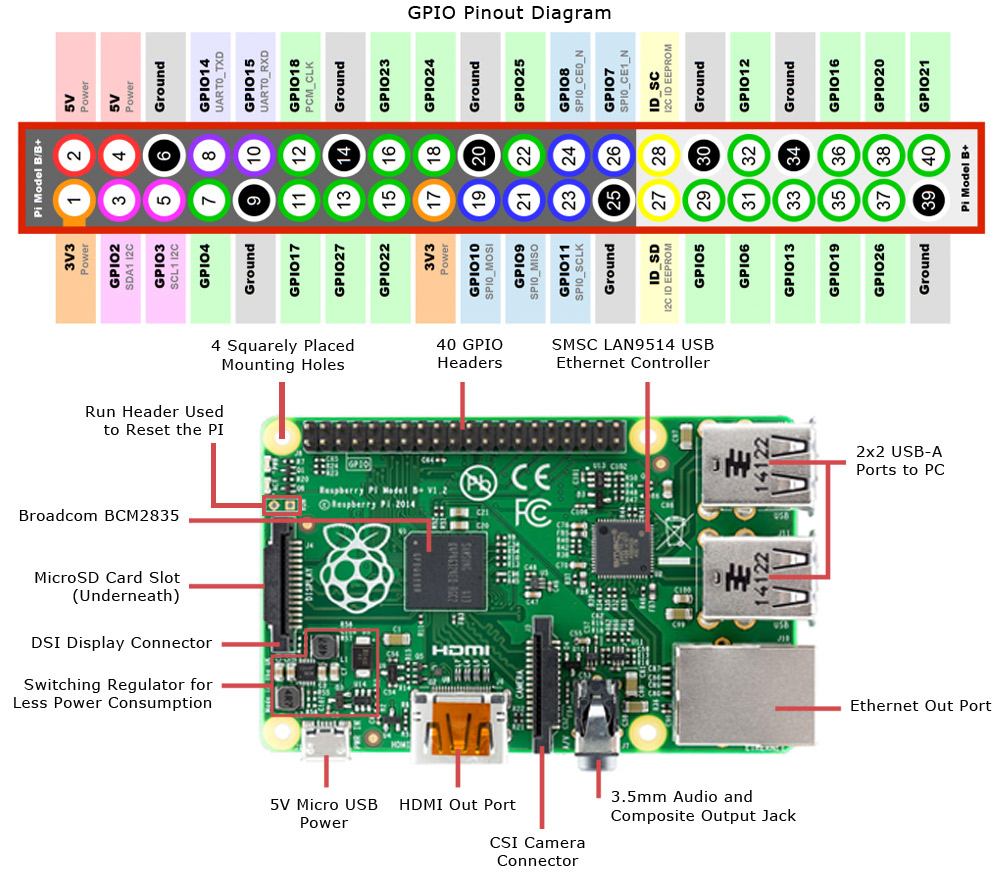 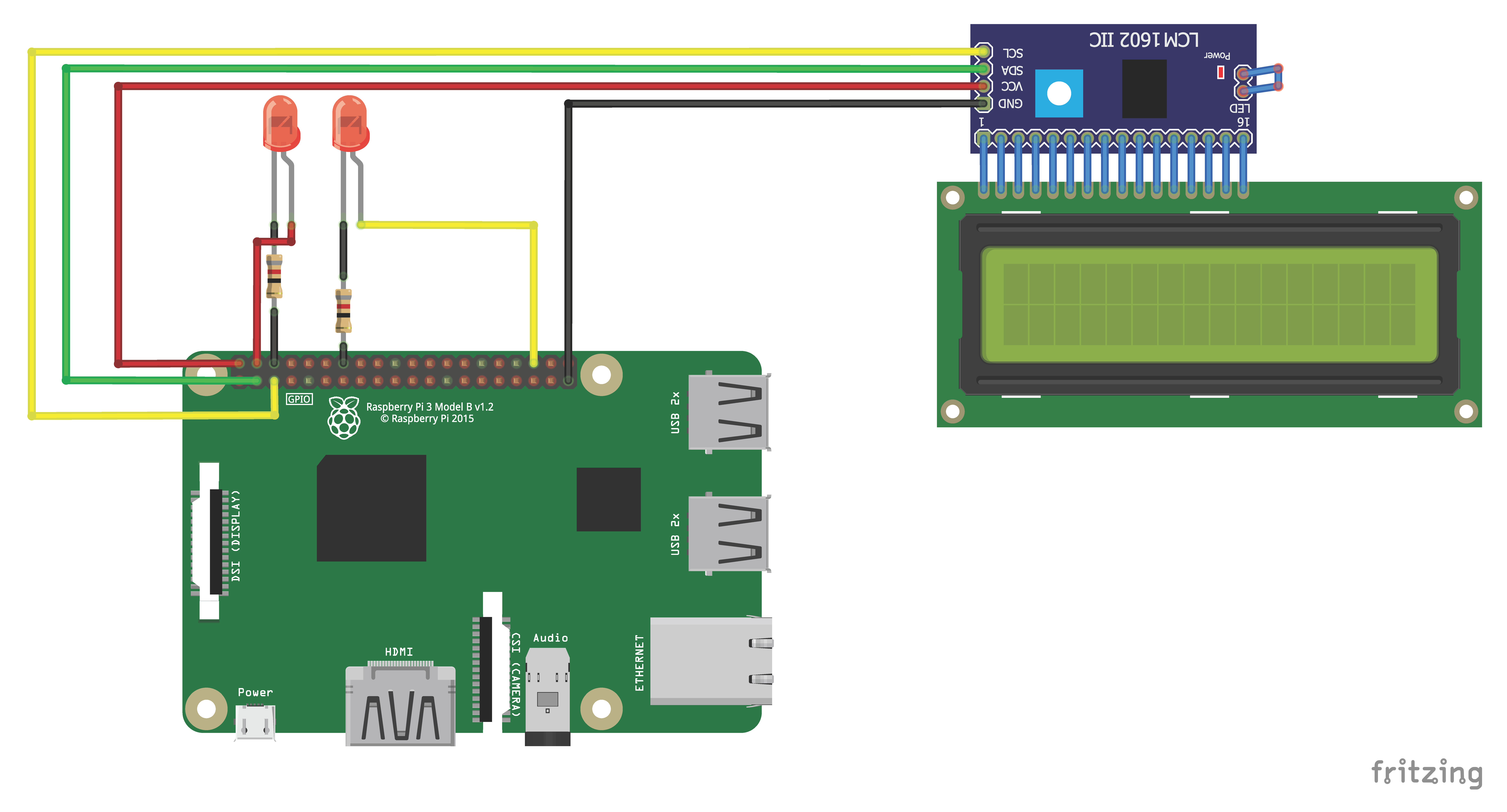 To change the status LED from the default on-board LED to the new one that fits on the Front Panel we need to change the deafult GPIO connector. For that purpose, just edit the file /boot/config.txt and set the following value to the respective new GPIO (in the schematics above it’s the GPIO 16):

It’s possible that the 16x2 LCD will be misconfigured at the contrast level. To adjust it, just turn the potentiometer screw of the I2C conversor (on both directions) until you get the right contrast (positioned in the back of the LCD). 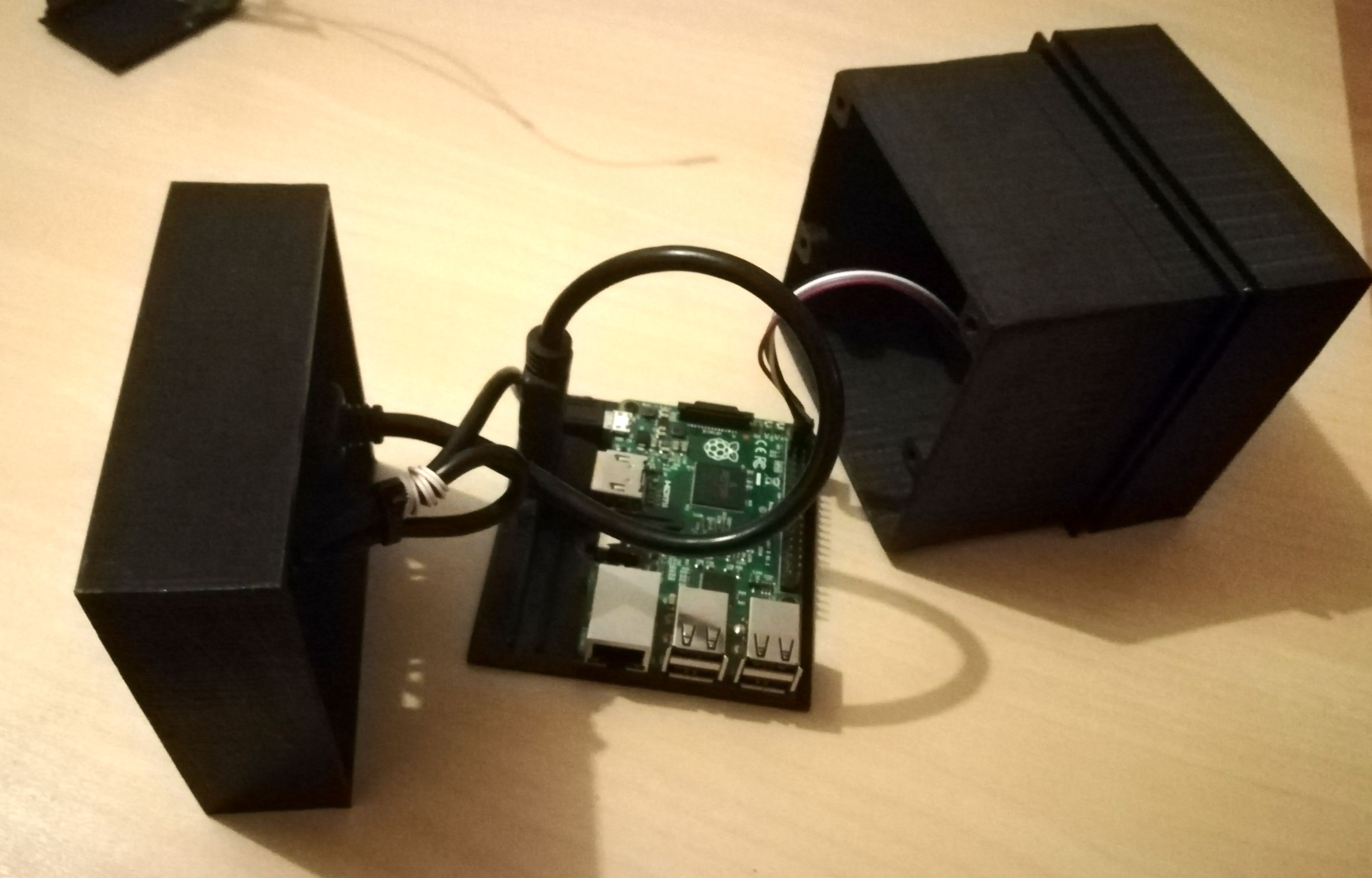 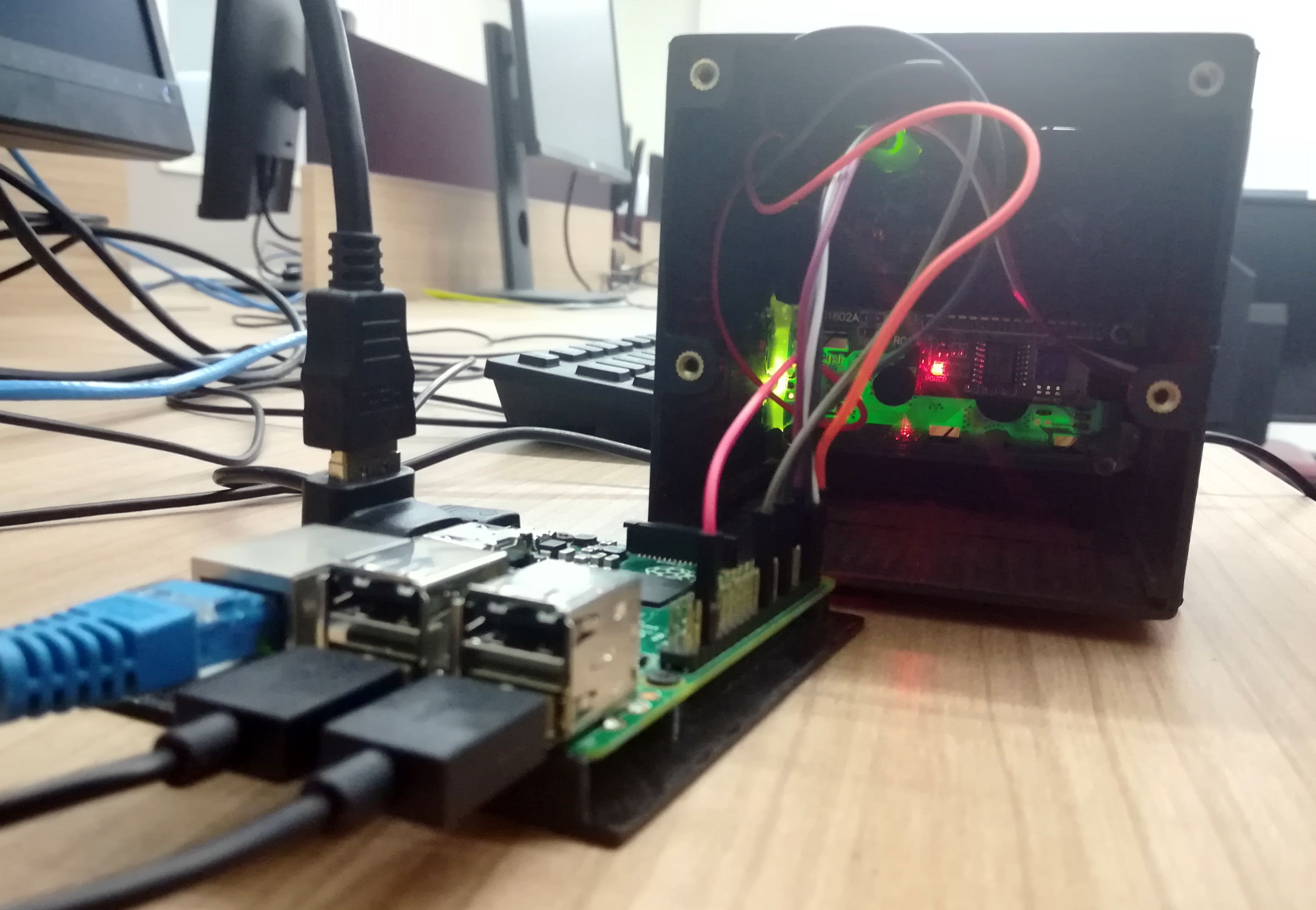 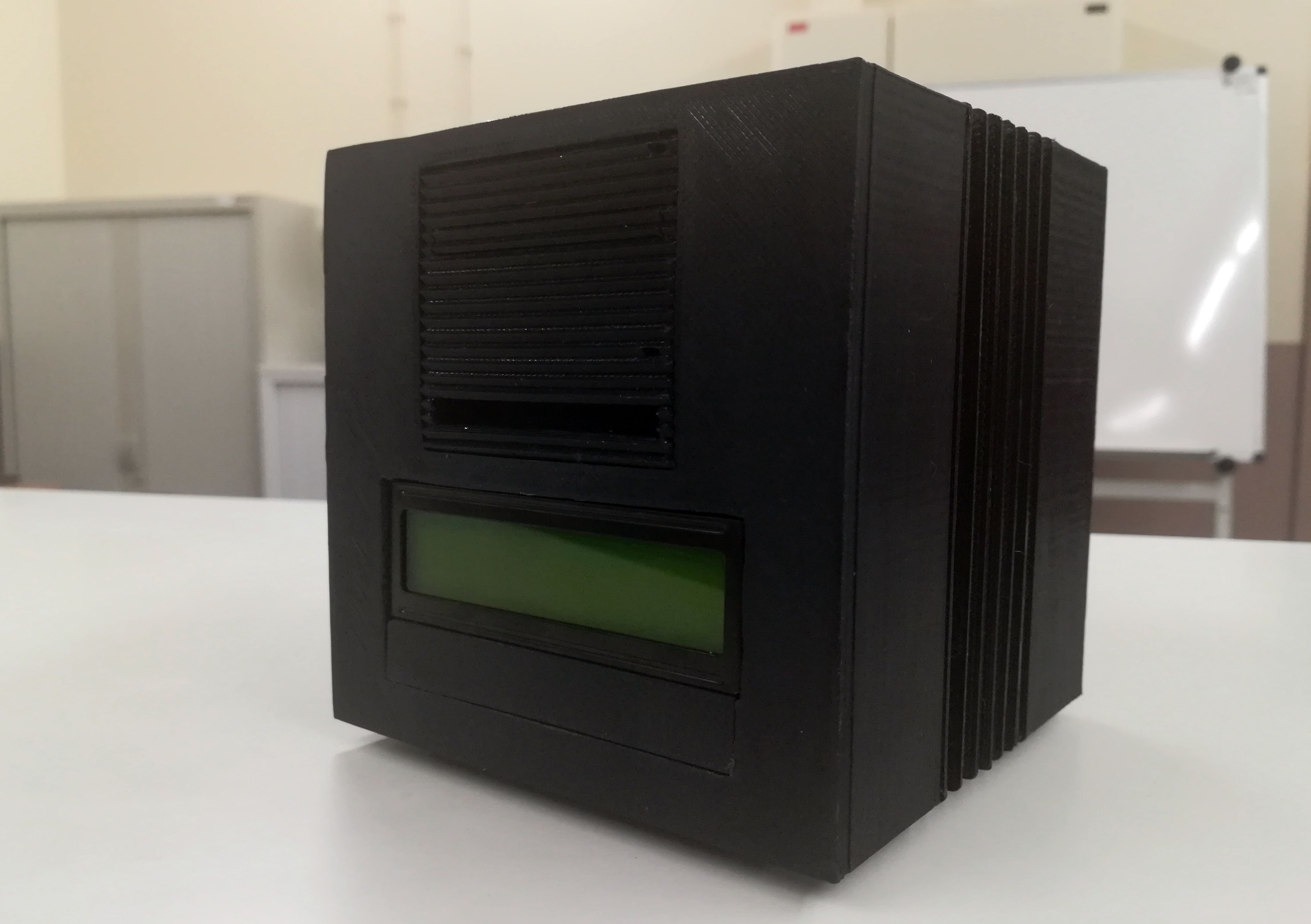 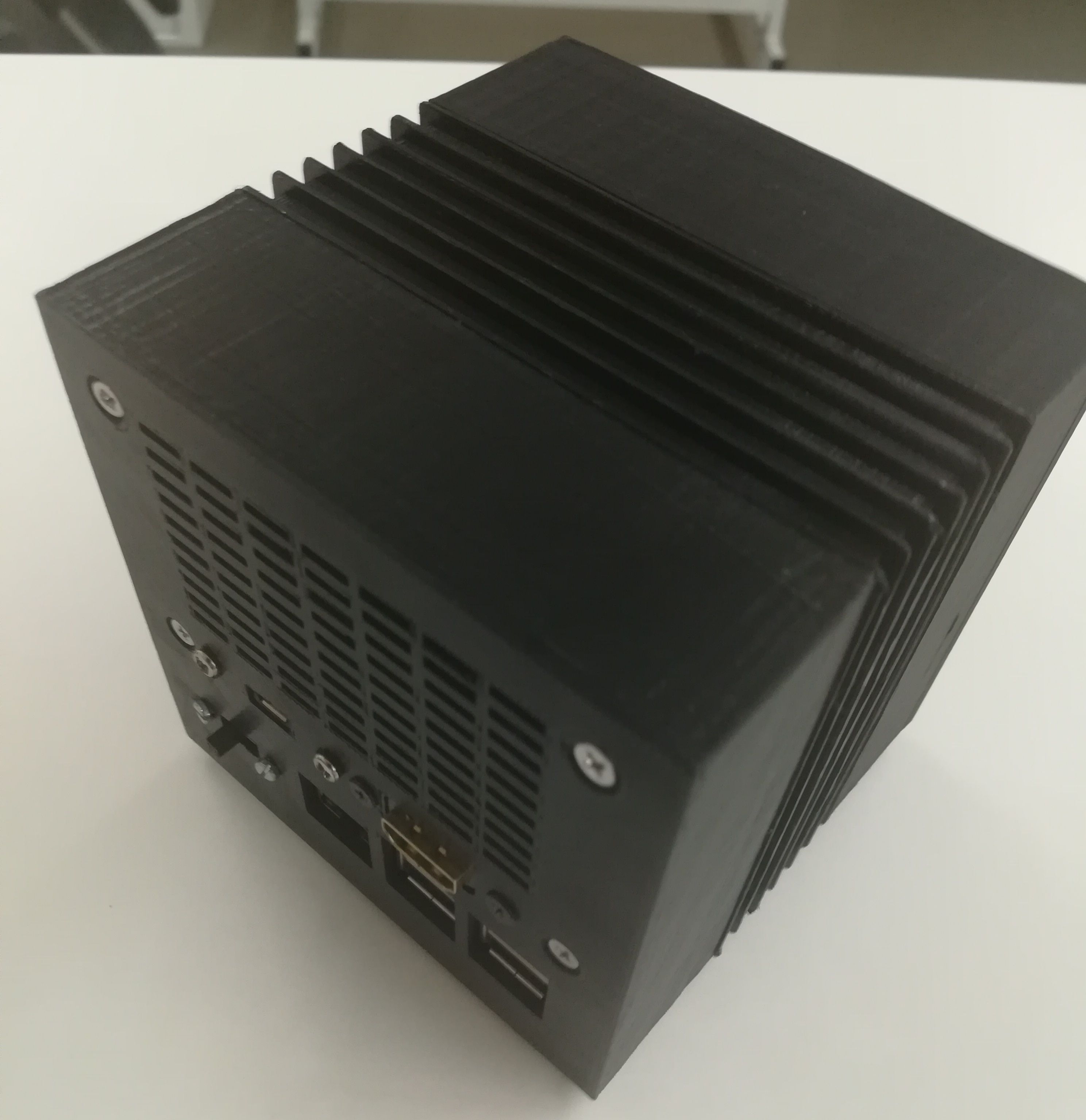 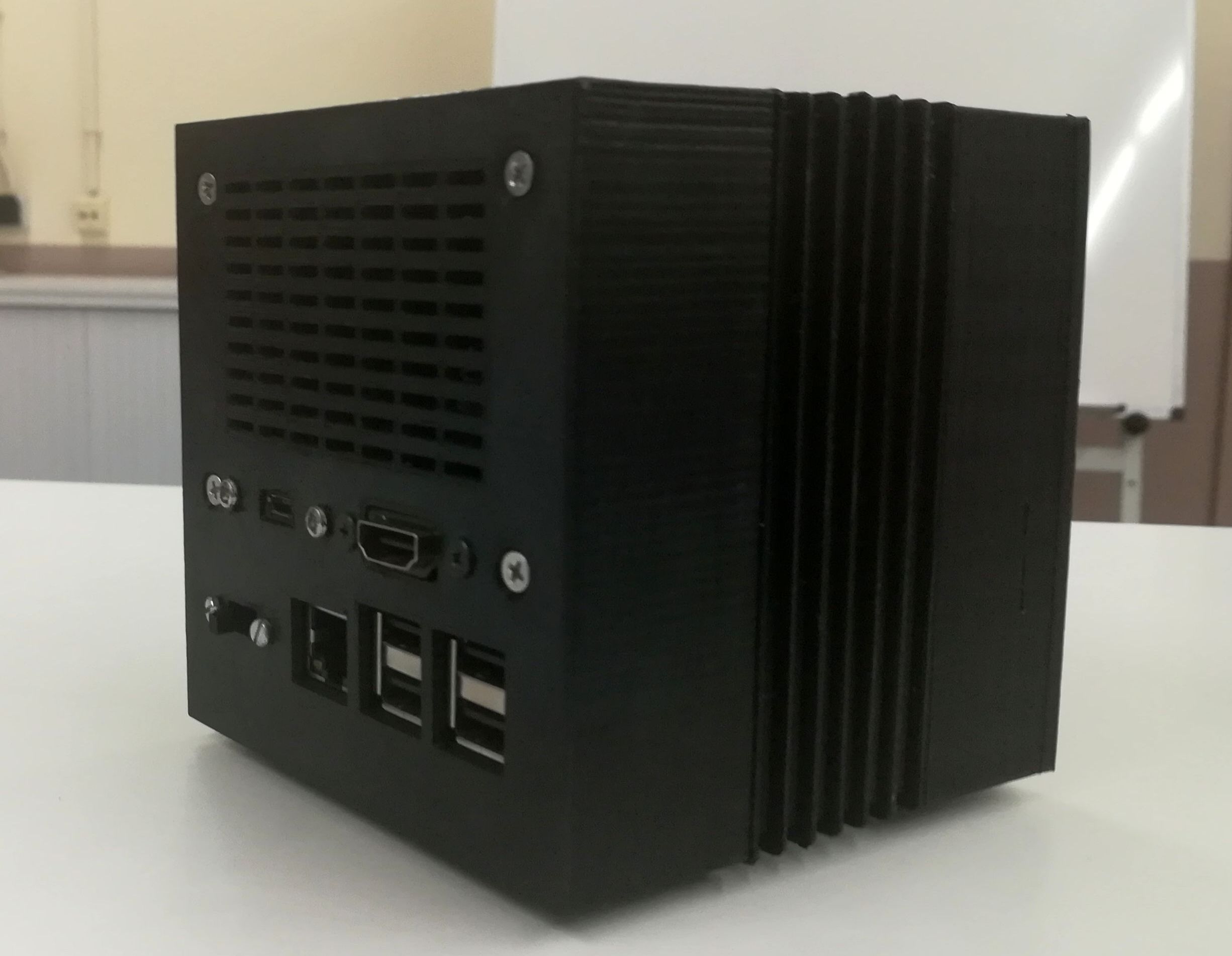 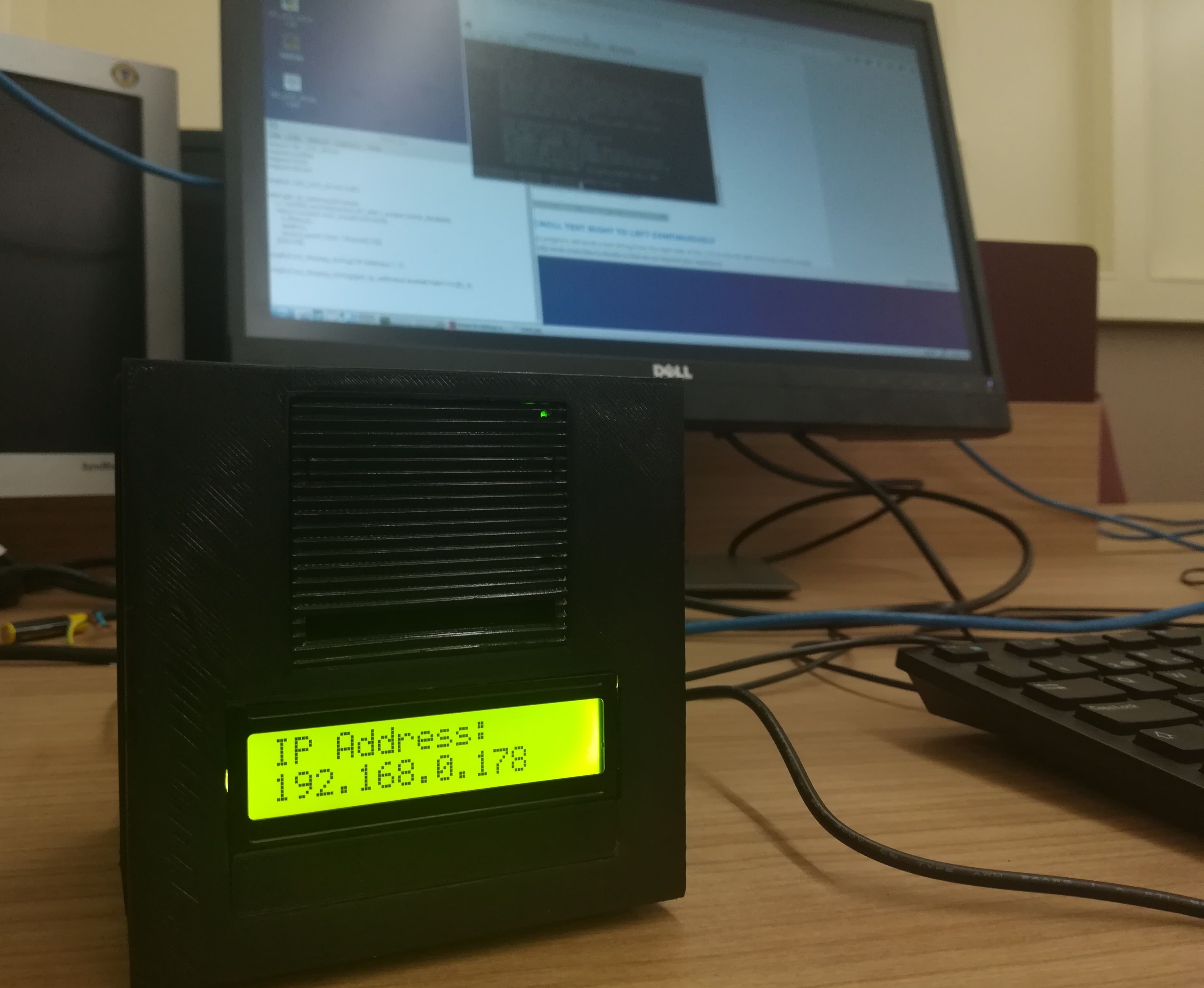