“Based in Porto, the ØxＯＰＯＳɆＣ group was started by g33ks who are passionate about security. The meetup primary mission is to discuss and tackle upsurging security issues by leveraging the expertise and know-how of members of the group.” This is the write-up of the challenges of the 0x72 and 0x73 meetup editions, by @ArmySick and @Simps0n.

[0x72] The loudest voice in the room is rarely the most right.

The loudest voice in the room is rarely the most right.

The resulting image was a modified version of the known XKCD sketch “Random Number”:

The modified imaged can be downloaded below:

This seems like a steganography challenge. The first attempt was trying to run several steganography tools, including zsteg. However none of them worked throwing a variety of errors, but steghide threw a curious one:

After some searching found out this relevant StackOverflow Question:

biSize is the size of the BITMAPINFOHEADER only. It is 40 bytes. 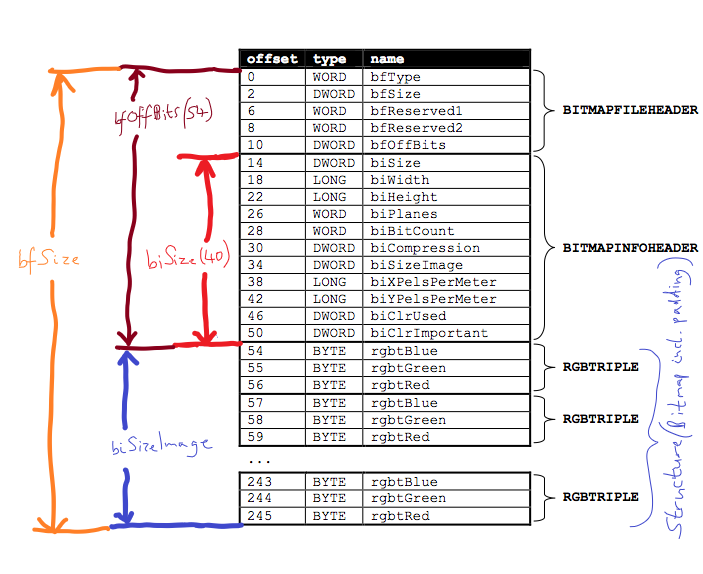 And, by just changing the value from 124 to 40 in the file header (OFFSET 14 / DWORD) with HxD Editor, we could run zsteg without any trouble:

[0x73] This is a military grade challenge! 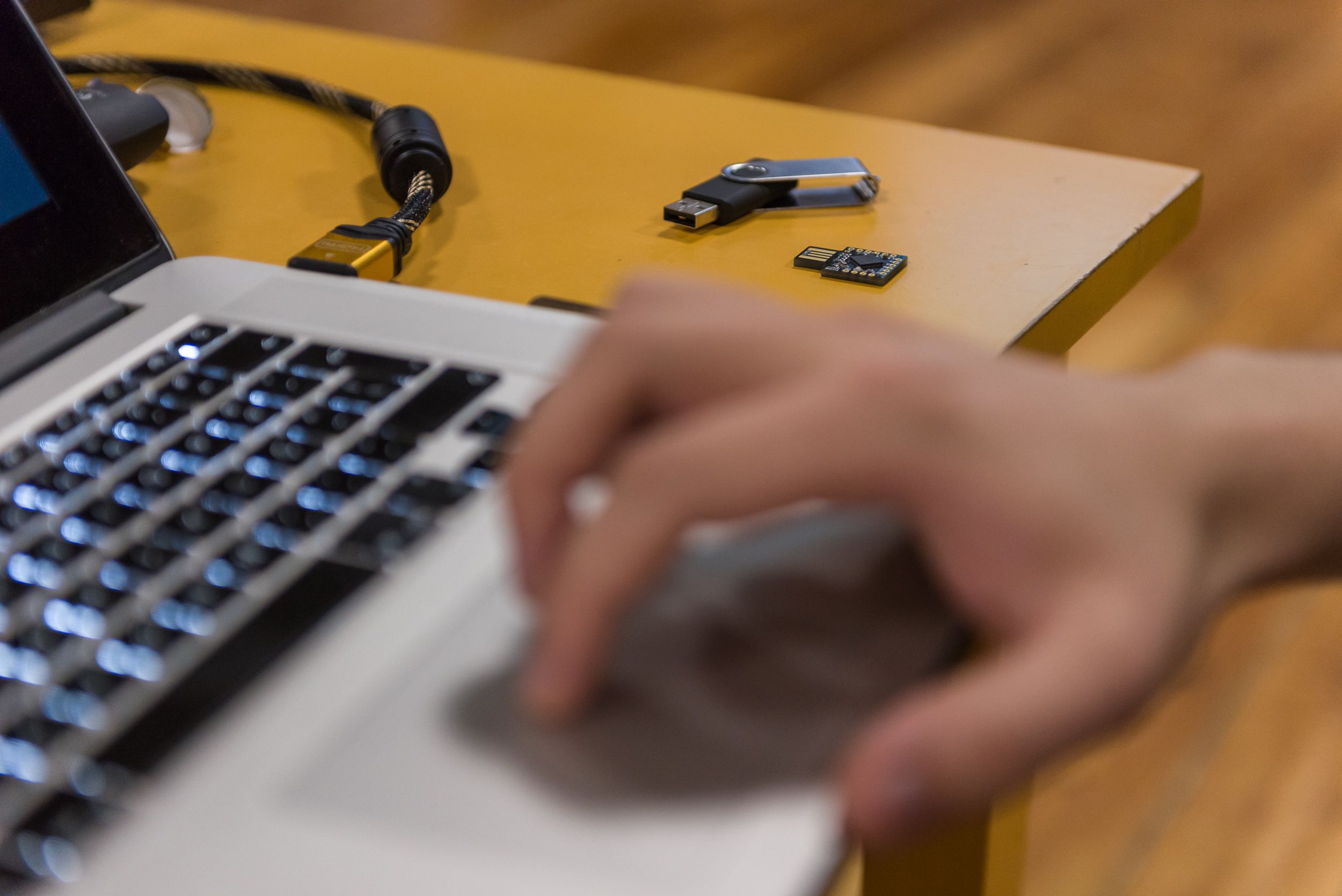 Another steganography challenge. After a little manual analysis of the file using 010 editor, unknown padding at the end of the file appeared. Among the gibberish, an odd string appeared: dd02c7c2232759874e1c205587017bed.

After some searching and trial and error, it looked like an md5 hash of the string secret. But that was not a flag.

For some reason fcrackzip did not properly worked on the zip (with both wordlist and brute-force).

Going traditional, I found several Python scripts on GitHub capable of brute-forcing ZIP password-protected files. Using military grade challenge as a hint, I guess it must be an “easy” password.

Using the following script, and the dictionary SecLists/Passwords/Common-Credentials/best1050.txt.